TSI will participate in the third workshop: “Technical solutions and regulatory issues” to abate underwater noise in the oceans, organized by the “i3- Interdisciplinary Institute on Innovation”. 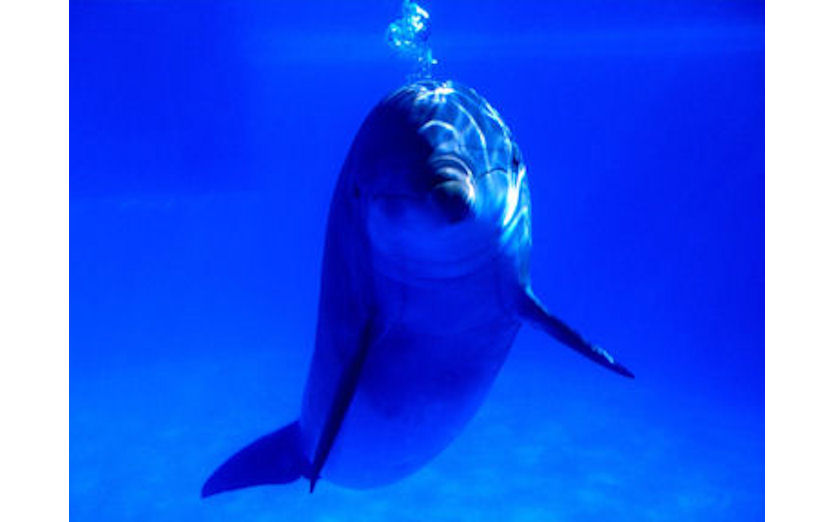 Over the last years, the underwater noise has become a major environmental issue. The effect on the marine fauna and the economic consequences due to the increase of the noise levels on the oceans is today an important concern for the European Commission, the industry and the biological community. In order to abate the noise and impact in marine fauna, the European Commission launched in 2008, the Marine strategy Framework Directive (MSFD). The European Commission set 2020 as a deadline for all implementations, reflecting on what has been done so far and what still needs to be done. In order to facilitate debate, contribute to policy measures and steer industry mobilization, the “i3-interdisciplinary institute on innovation” founded by the CNRS in collaboration with Mines ParisTech, Ecole Polytechnique and Telecom Paris, through the Observatory for Responsible Innovation has formed a working group on Responsible Innovation in Ocean Engineering with underwater noise pollution as primary focus, in collaboration with other policy initiatives and industrial ventures. In this framework, three workshops to develop this sensitive topic have been scheduled. The aim is to bring together the most relevant experts in these fields to analyze the status and possible improvements on “Measuring noise in oceans” (WS1), “Impact on marine life” (WS2) and “Technical solutions and regulatory issues” (WS3).  At this time, the last one will take place on 17th of May 2016 in Paris. The audience will be made up of relevant stakeholders from the industry: Noise Control Engineering, Rolls-Royce, STX France, Bureau Veritas, DCNS and TSI among several others. In order to contribute to the technical debate Mr.Beltrán, as general manager of TSI, will present his conference on “Noise & Vibration Comprehensive Management: The proven engineering tool to build silent ships”.